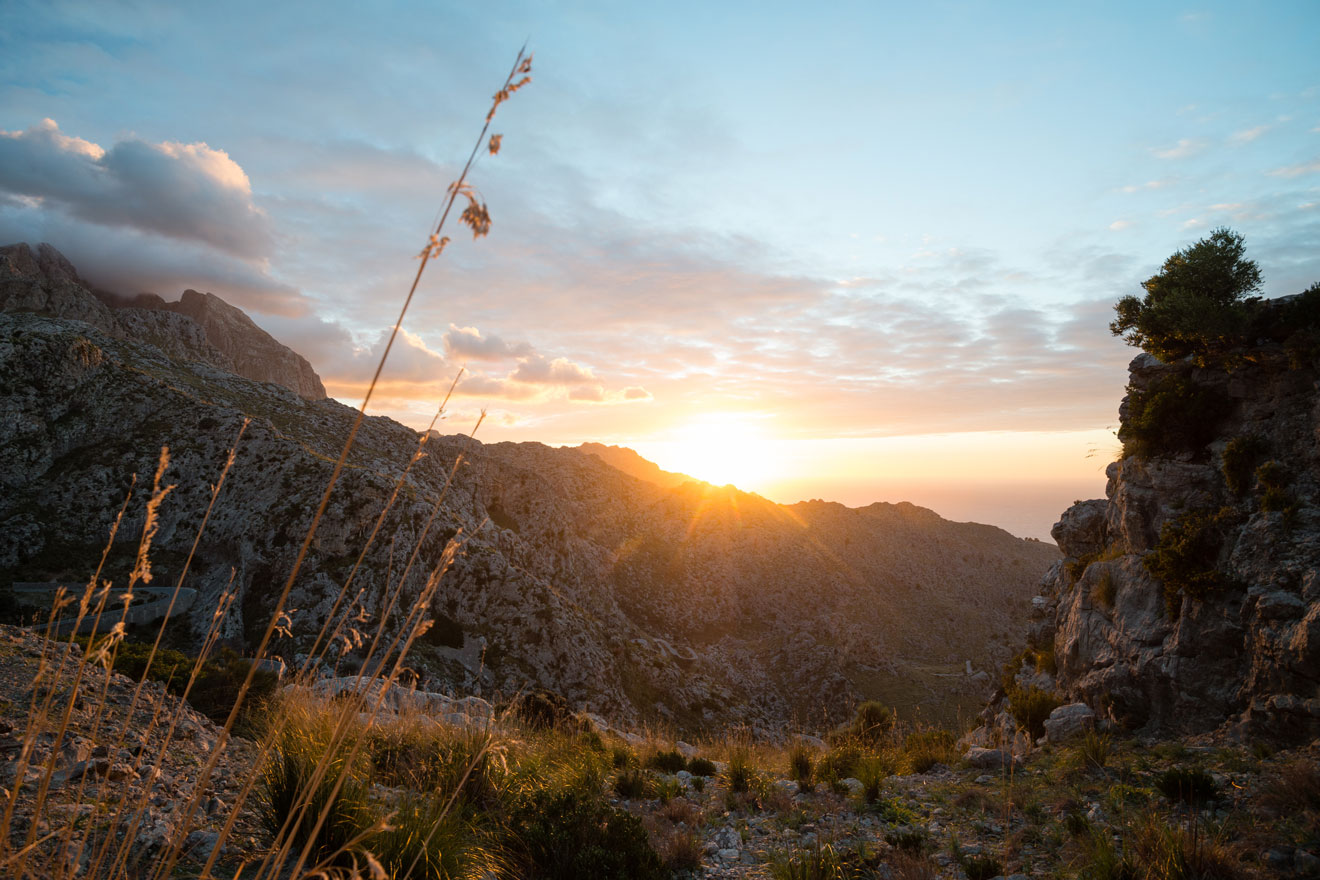 Formentera s autumn climate is mild and warm, making it an ideal destination

Formentera, like the rest of the islands of the Balearic archipelago, enjoys a typically Mediterranean climate. It is characterised by mild temperatures and scarce rainfall. In addition, the little piece of paradise where we find ourselves enjoys a privileged position within the Mediterranean Sea: in fact, it is the southernmost of all the islands and the least rainy. In short, Formentera's autumn climate is mild and warm, making it an ideal destination during this time of year.

The island of the sun

Actually, temperatures are mild all year round, with warmer summers, warm autumns and scarce rainfall. In fact, Formentera is known as the island of the sun because, according to meteorological statistics, the sun shines daily for almost 300 days a year. It is not surprising, therefore, that it becomes a favourite place for visitors, tourists and lovers of paradises and Mediterranean atmosphere. Thinking of visiting the island of Formentera in autumn? Don't give it any more thought!

Taking a bath on Formentera in the autumn? Of course!

Formentera's autumn climate and its waters, which do not usually drop below 20 degrees, make it possible for visitors to bathe, practise outdoor sports and even practise scuba diving and snorkelling. The best of autumn on Formentera? It's not that hot and the temperatures are mild. However, the island may surprise us with hot days as if it were still in summer.

As we said, during autumn the crystal-clear waters that bathe the island do not reach very low levels. Typically, it is around 20 degrees Celsius all year round. Its beautiful crystalline waters, its temperature and its sea bed make Formentera a sanctuary for many water sports enthusiasts.

In short, Formentera is a good plan for getaways at any time. In addition, at this time, the island offers its most peaceful and peaceful side.